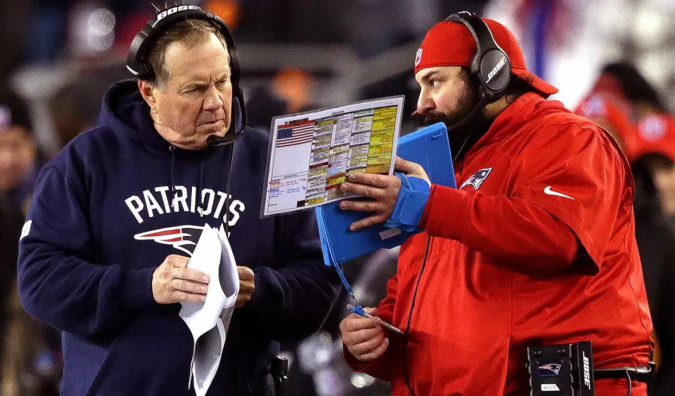 Hey, how are you? You doing well? Managed to avoid that flu going around, I hope? Well, you look good. Whatever you’ve been doing, it’s working.

It’s been a long time since I’ve written something that wasn’t at least a little bit work-related. I’ve been wanting to get back to that for a while. During that time, I’ve been sneaking out on Squarespace and flirting with WordPress — largely because it’s what I use for work, so I’m really familiar with it and it feels easier.

Part of me thinks I should keep using Squarespace, so I can be more versatile, still do some HTML, etc. Plus, I somehow managed to create more of a website there and not just a blog. Though I never devoted the time — or had the know-how — to take it where I wanted to go.

So I’m giving this a try to see how it goes. And I hope to write something — anything — at least once a week to keep the lights on and the cobwebs out. I know I’ve said that many, many times and if you’ve been friends with me or been following me for a while, you’re read that before. It’s a constant work in progress. 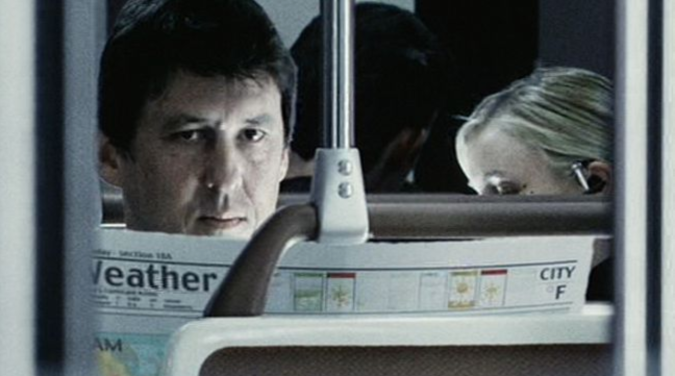 Anyway, I’m a fan of newsletters. I subscribe to far too many of them, which prevents me from getting anywhere close to Inbox Zero. Subscribing to newsletters, buying t-shirts and socks, and ordering coffee from different roasters around the country are my three vices. Or the vices I’m aware of. It could be worse, I tell myself.

I’d kind of like to do a newsletter. But really, they’re just emailed blog posts, right? And I keep saying I’d like to maintain a regular blog again. So this is my newsletter. Or blogsletter. Or a links post. Whatever. I intend to post it every Friday or Saturday. There will probably be Sundays.

Thank you for clicking over, and I hope something here was worth your time. I’ll see you next week — or sooner!

Sunday
* I, Tonya is one of 2017’s best movies; our big takeaways from the film
* With Brewers’ outfield logjam, Ryan Braun offers to play first or second base

** Blake Griffin now plays for the Detroit Pistons, a development I still haven’t fully comprehended. (And I hated the trade upon first hearing about it.) But it’s often fascinating to read how deals like this came together. [SI.com]

** An often fascinating story in sports is the phenom who never became a star. Mark Appel was supposed to be the future ace of the Houston Astros. They went on to win the World Series, while Appel is ready for life beyond baseball. [Bleacher Report]

** I don’t know how many people are watching Waco on Paramount Network. (It’s the former Spike TV, if you knew what channel that was on your cable or satellite system.) But Taylor Kitsch is really good as cult leader David Koresh, which is discussed a little bit in this feature when the writer isn’t gushing over him. [GQ]

** When’s the last time you bought a CD at Best Buy? (Or bought a CD, for that matter?) By June 1, none of those stores will sell CDs anymore. [Consequence of Sound]

** With New England Patriots defensive coordinator Matt Patricia all but officially the Detroit Lions’ next head coach, I’ve been reading a lot about the guy. But I’ve always been curious about the Patriots and their coaching staff. I read this piece on Patricia’s coaching background even before he was connected to the Lions. [Sports Illustrated]

** And this one, which details what Patriots coach Bill Belichick puts his assistants through, even in the interview process. Low pay, lots of hours and lots of notepads. [MassLive]

** More Patriots, sort of. The best coach in the NFL and college football’s top coach are good friends, and here’s how that friendship developed. [Sports Illustrated]