Is this really my last radio hit for 2019? I wish I’d been more aware of that while recording, though I did make sure to wish Pat Ryan and the WISE Guys crew a Happy New Year.

Catching up on some baseball news after Christmas week, Pat and I cover former Asheville Tourists star Corey Dickerson signing with the Miami Marlins, and the Toronto Blue Jays and Chicago White Sox taking big steps toward building playoff contenders for 2020. Oh, and some Star Wars!

END_OF_DOCUMENT_TOKEN_TO_BE_REPLACED

After a one-week hiccup, it’s a catch-up Podcass!

Getting back on track, we clean up on topics from the previous week including Avengers: Endgame and its many endings for beloved characters, Def Leppard’s Rock and Roll Hall of Fame induction and redemption, the Detroit Tigers’ Miguel Cabrera blaming others for his lack of home runs, and the passing of the legend inside the Chewbacca suit, Peter Mayhew.

Please subscribe to The Podcass on iTunes! Giving us a rating or review would provide a much appreciated signal boost. We’re also on plenty of other podcast platforms, including:

Leaving a like on our Facebook page would be a great help too. We’ve already gotten a gratifying amount of support there.

You can also leave feedback at thepodcass@gmail.com and find the show on Twitter and Instagram. Hope to hear from you! Thanks for listening!

Sad to hear that Peter Mayhew, known largely as the actor who portrayed Chewbacca in five Star Wars films, passed away this week at the age of 71. Yet Mayhew’s death occurring two days before “Star Wars Day” (May the 4th be with you) probably resulted in even more attention and appreciation for his career than it otherwise may have received.

But maybe not. Chewbacca was a beloved, iconic character in the most famous movie franchise of all time (well, until Marvel and the Avengers came along). Mayhew’s death was going to be news. But a community came together online and in person, due to social media and Star Wars Day, to express their affection, which made it just that much more special.

Growing up with Star Wars (though I often recap my love of comic books and superheroes more), Han Solo was the coolest character for me. Roguish, charming, a little bit unethical, but ultimately noble. He wore a slick vest and piloted the best starship in the galaxy. Yet as I got older (and old), I developed more affection for Chewbacca. And not just because I often express myself with roars and grunts too.

END_OF_DOCUMENT_TOKEN_TO_BE_REPLACED 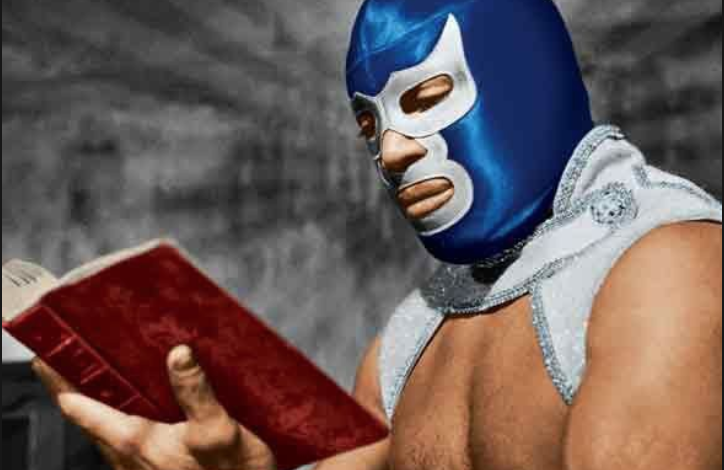 Last Sunday was WrestleMania, which served to remind me that my revived interest in pro wrestling has fizzled out. It’s probably part of a general malaise during which I haven’t been watching much on TV other than news (and punditry), but yeah, this foray back to a childhood love lasted about nine months.

However, HBO’s Andre the Giant documentary brought back plenty of memories of my wrestling fandom, and how fascinating it was not just to follow WWF, but the other wrestling companies and territories throughout the country like the NWA, AWA, Mid-South and so forth. I remember spending Saturday mornings at the old Community Newscenter in Ann Arbor poring through wrestling magazines and spending my paperboy paycheck on too many of them.

The film also reminded me how special it was to be in the Pontiac Silverdome for WrestleMania III, which I wrote about last year on the event’s 30th anniversary. Hulk Hogan vs. Andre the Giant was definitely the event of the day (though not the match I was most excited about), and as the documentary explains, gave WWF a huge cultural push. To hear how much pain Andre was in during that match and how the ending hadn’t been determined until the two performers were in the ring was surprising and sobering.

All right, here’s what we have to show for the past week. Not a lot of writing out of me, unfortunately. Just that kind of week. 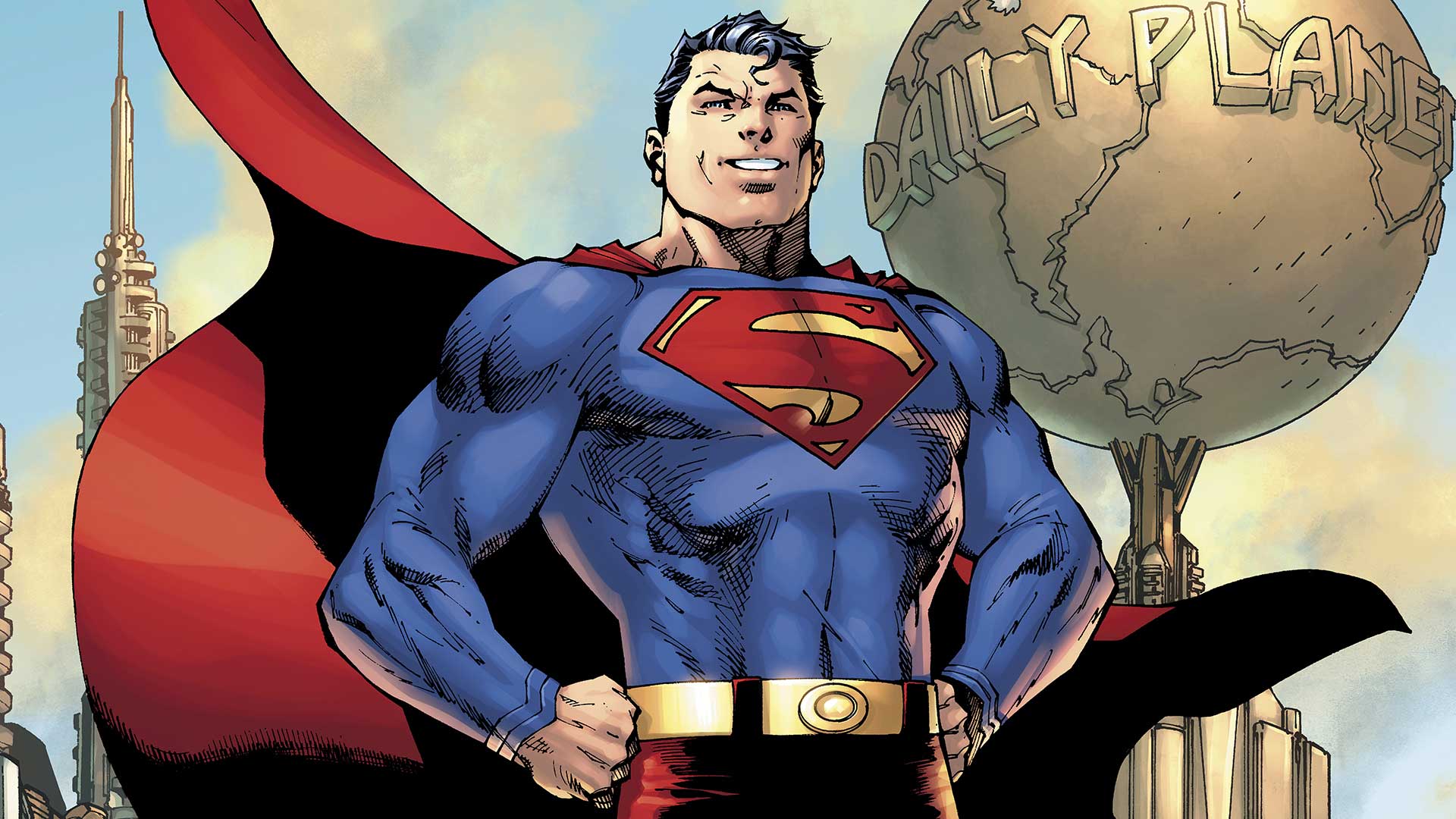 ** Brian Michael Bendis’s DC Comics debut hits comic book shops this coming week with Action Comics #1000. I’m not sure if it was in an article or on his old Jinxworld message board, but I recall Bendis once saying Superman was a character he couldn’t get his head around. Or a character that didn’t work in modern times. Something like that. But he’ll be writing the Man of Steel’s adventures after helping to define the Marvel Universe for nearly the past 20 years. And I’ll be buying. [New York Times]

** The “new” Comiskey Park — now Guaranteed Rate Field — was the first of the new ballparks throughout Major League Baseball. But it could have been so much better, as Dayn Perry explains in this outstanding feature. (And you’ll learn something about ballpark architecture too.) [CBS Sports]